An Afternoon in Deep Ellum

I spent this afternoon in Deep Ellum, which is near downtown Dallas.  The area originally became distinguished as a prime jazz and blues hot spot in the South.  Artists such as Blind Lemon Jefferson, Robert Johnson, Huddie "Ledbelly" Ledbetter, and Bessie Smith played in Deep Ellum clubs like The Harlem and The Palace.  In 1937, a columnist described Deep Ellum as:


"...[the] one spot in the city that needs no daylight saving time because there is no bedtime...[It is] the only place recorded on earth where business, religion, hoodooism, gambling and stealing goes on at the same time without friction...Last Saturday, a prophet held the best audience in this 'Madison Square Garden' in announcing that Jesus Christ would come to Dallas in person in 1939. At the same time a pickpocket was lifting a week's wages from another guy's pocket, who stood with open mouth to hear the prophecy..."

Deep Ellum is a great place to do a photo shoot.  Seventy years after its heyday, it still has a lot of character.  Today, I worked with Lizzy, Chris and the boys.  We walked all over, and it was a gorgeous autumn day, with breezes that keep the leaves rustling down the streets.  Here are a few of my favorite shots: 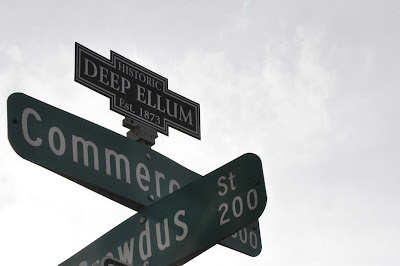 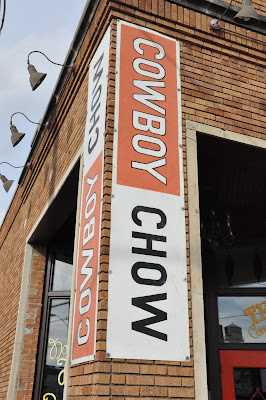 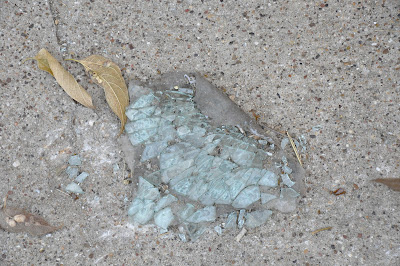 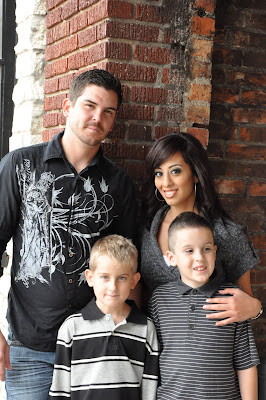 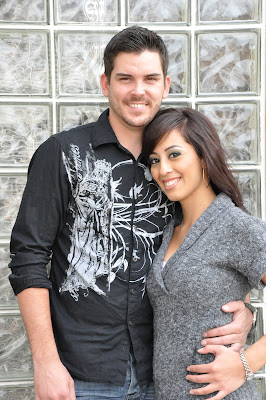 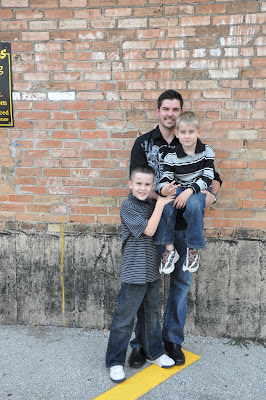 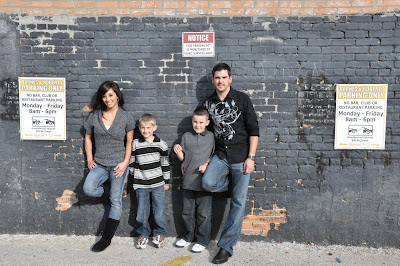 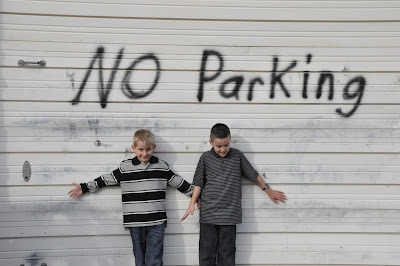 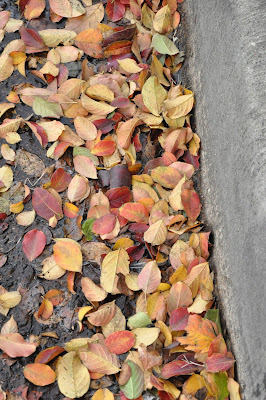 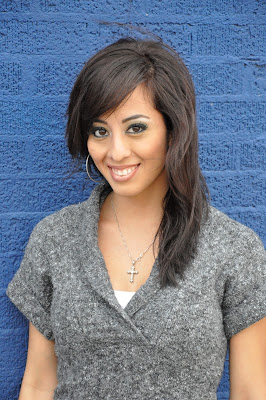 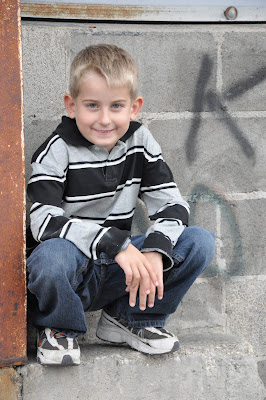 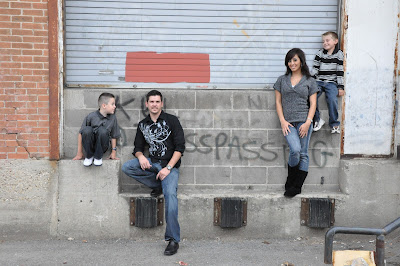 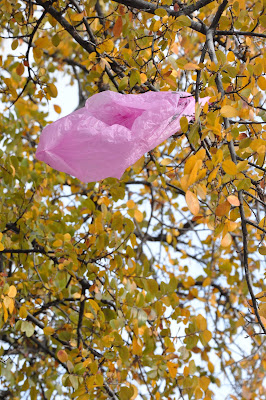 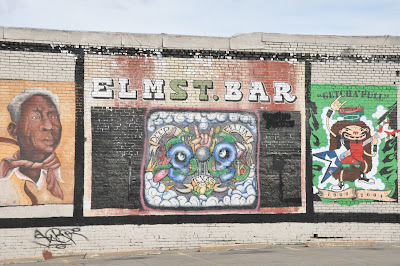 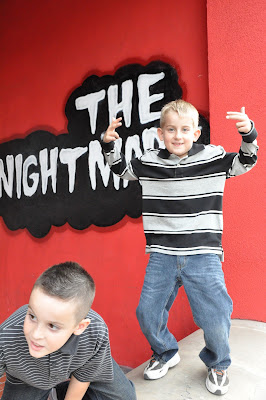 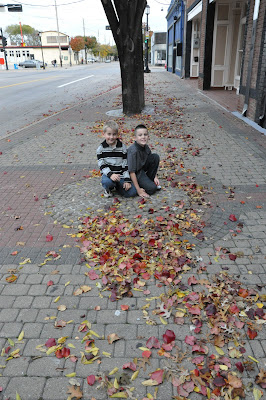