I had an incredible photo shoot in Winfield earlier this week.  Kelly Rose and Sarah Beth are sisters.  It was Sarah Beth's third birthday, with Kelly Rose turning six shortly.  Their parents are both teachers, living on Okinawa, Japan, but they are originally from Winfield, and happend to be home on vacation while I was there.  Their mama, Paige, is a friend of mine, and we were happy our schedules aligned!  We started out shooting on the side of my grandmother's house, drove down to the railroad tracks (where a train appeared like magic!), and ended up out in the country on the red dirt roads of rural Alabama. 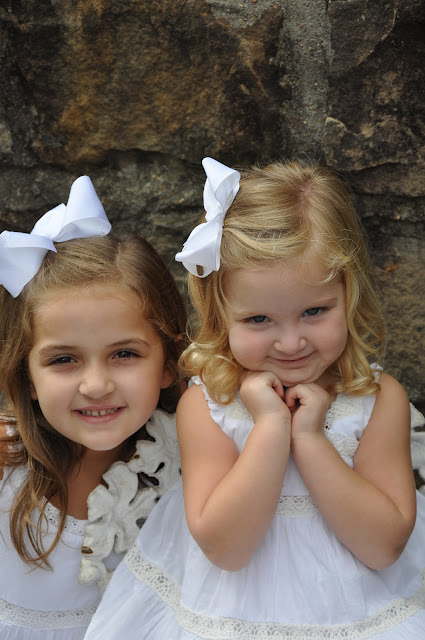 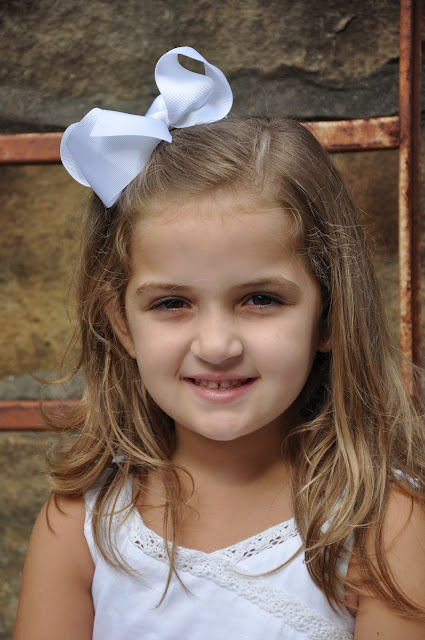 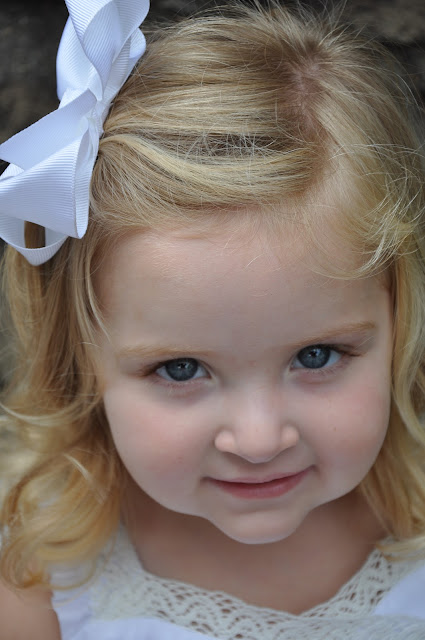 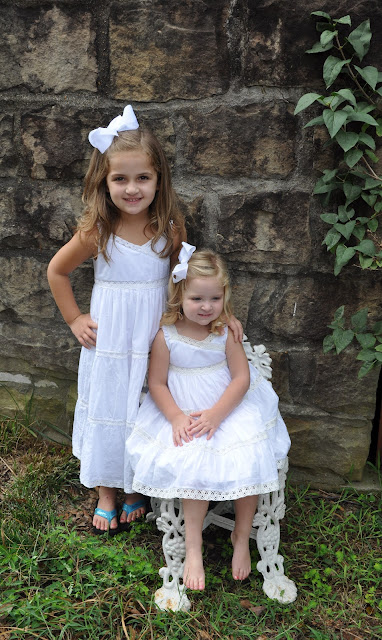 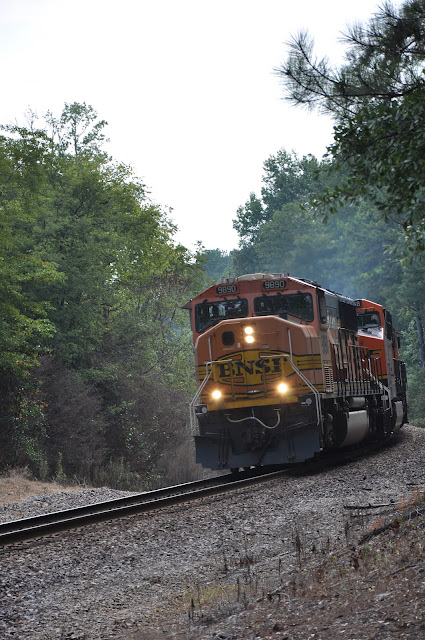 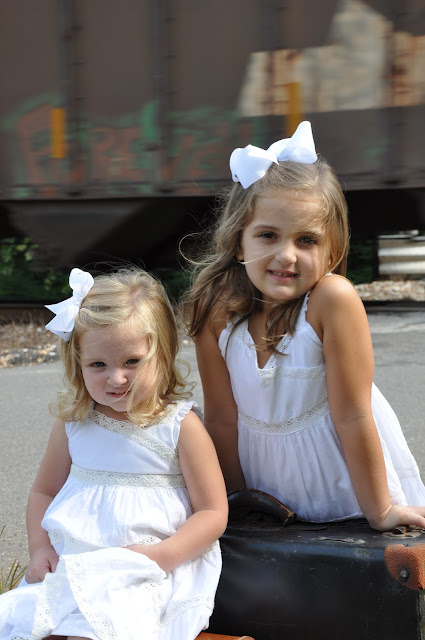 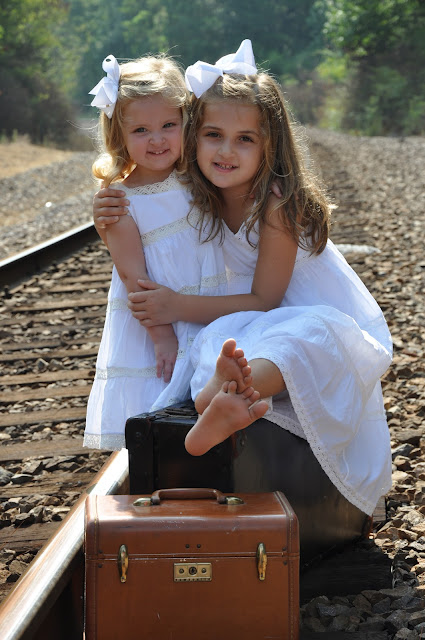 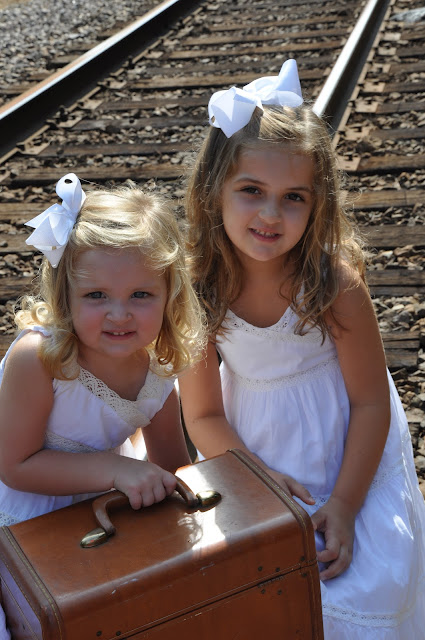 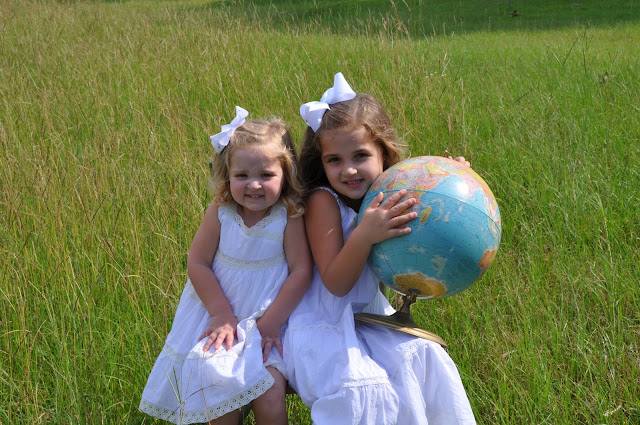 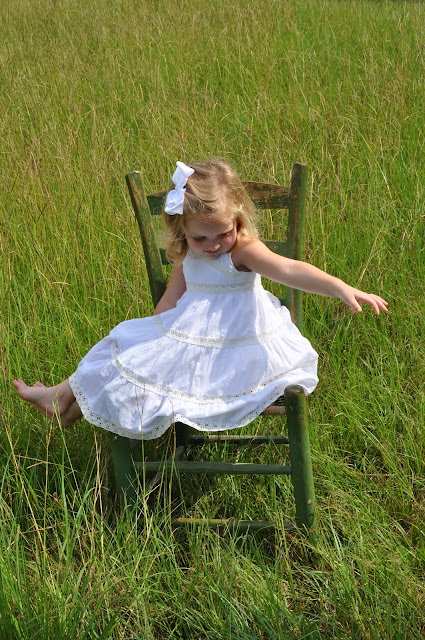 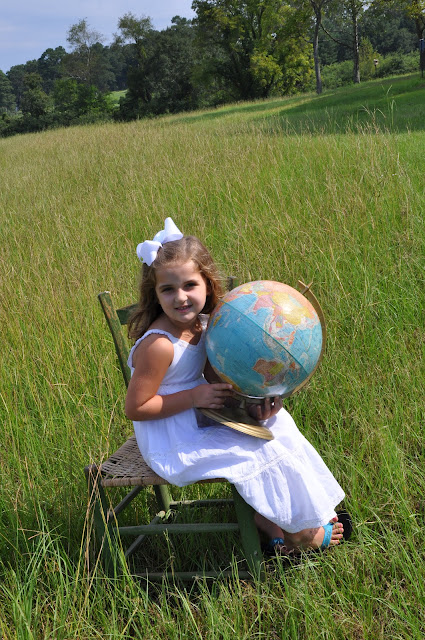 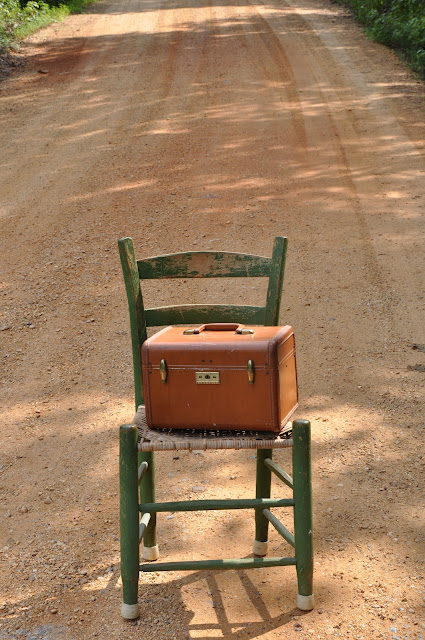 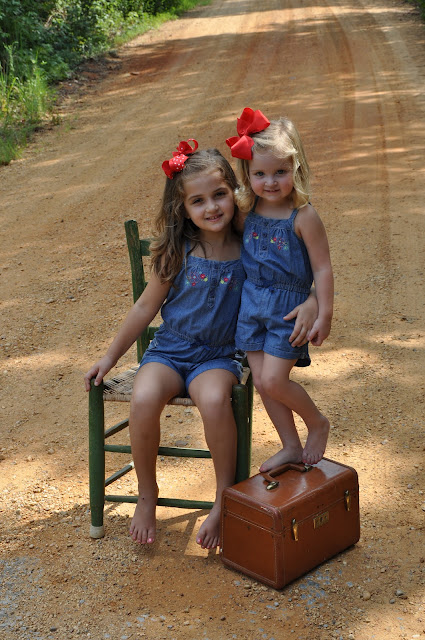 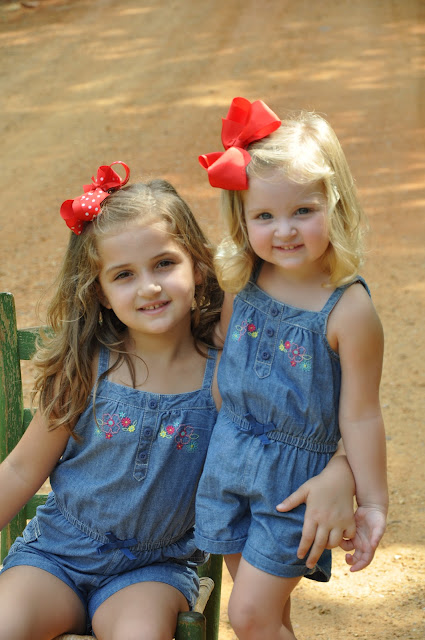 Thanks, girls!  You rocked those country roads!