I've been trying to get down to the Texas Hill Country for the last few weekends, but to no avail. I finally planned to go early this morning, only to find out that the area was experiencing a 70% chance of thunderstorms and steady rain throughout the day.

Instead, Rose (my assistant and Rat Terrier Extraordinaire) and I opted to drive down to Ennis. Ennis is a small Texas town, only about thirty miles south of Dallas.

This town is well known for typically having a bumper crop of bluebonnets dotting its surrounding countryside. Today was also the Bluebonnet Festival. Rose was happy to scarf down two sausage kolaches, and to ignore the other dogs who were enjoying the sights and sounds. 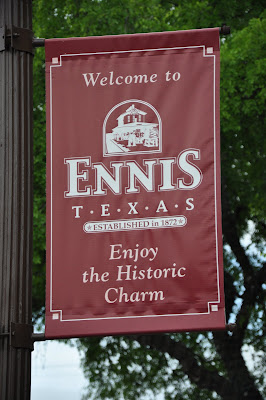 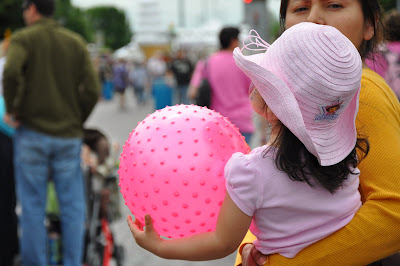 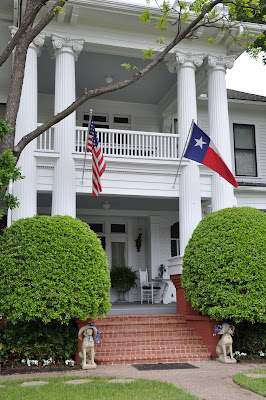 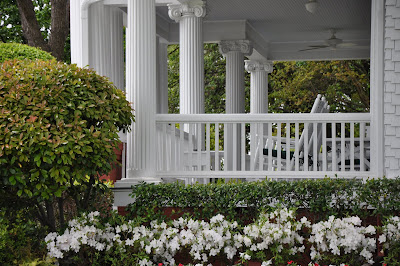 Afterwards, we followed the "Bluebonnet Trails" for an hour or so, stopping when we felt like it to snap a few photos. 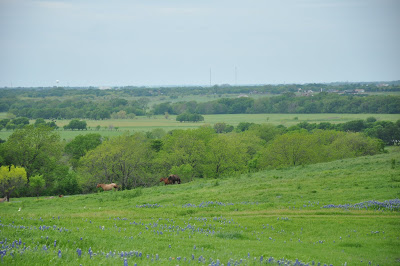 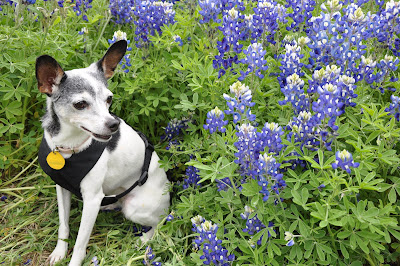 I got a chance to also try out my micro lens, which although relatively new, hasn't been used all that much since I purchased it a few months back. 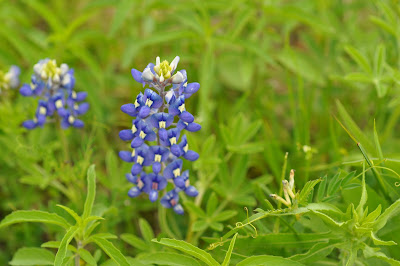 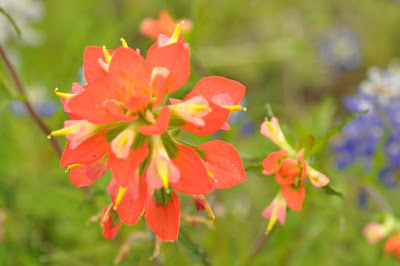 These are taken along the Bristol Trail, where the views from Sugar Ridge Road were spectacular. 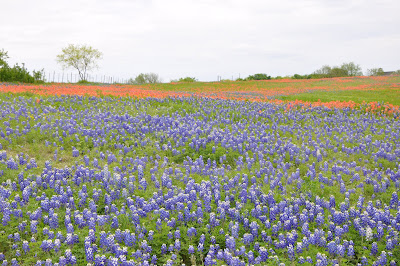 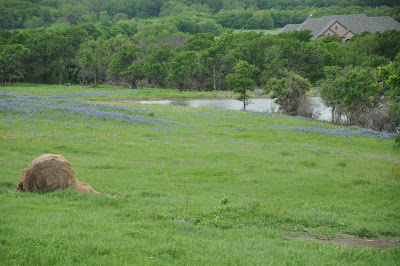 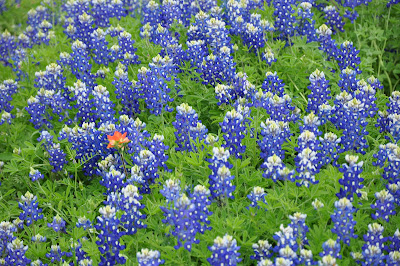 I'm always intrigued by the other people who are out and about, enjoying the scenery, as well. Three caught my eye on this trip. First, a hugely pregnant Indian woman, whose brightly-colored sari was fluttering in the breeze. She looked very peaceful among the blooms. 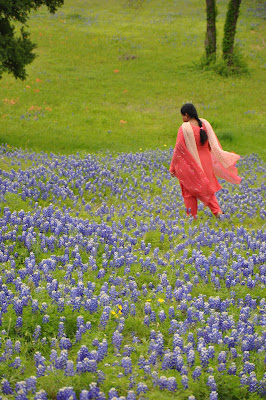 Next, a little girl named Holly, who was adorable beyond words. I'm thinking it would be next to impossible to get a bad photograph of this child! 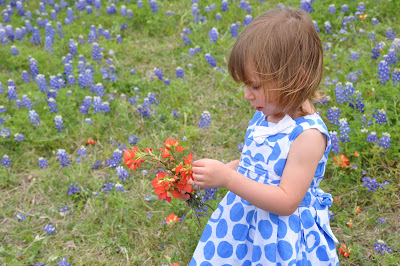 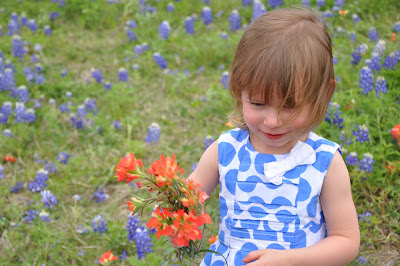 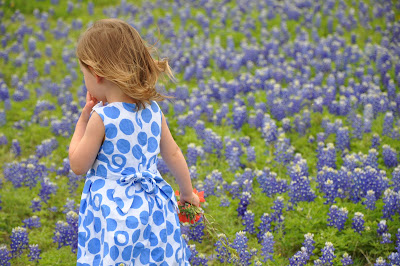 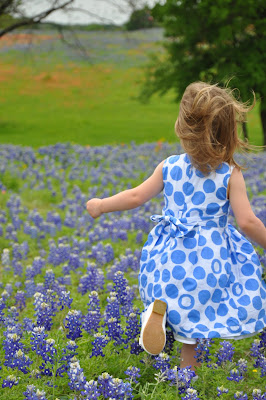 Finally, a girl caught running through the fields of flowers. Her mother was trying to take her picture, but she wouldn't keep still. Can't say as I blame her! 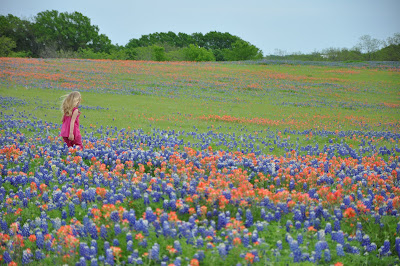 I may still try to get to the Hill Country in the morning, but in the meantime, I hope you enjoy these photographs. Spring has most definitely come to Texas!
Posted by Vickie at 3:52 PM